Have you ever been a vegetarian

Yes, you didn't eat meat as a child. No, you haven't died of "protein deficiency" yet !!!

1. When freshly baked vegetarians talk about how much they miss meat, you're more like:

2. You were SUPER embarrassed to be that one kid in class who couldn't eat bratwurst at school parties.

Most of the teachers were confused - not to mention the taunts from your classmates.

3. Whenever your parents wanted to take you to a restaurant, you all hoped that at least ONE of the children's dishes would be meatless. 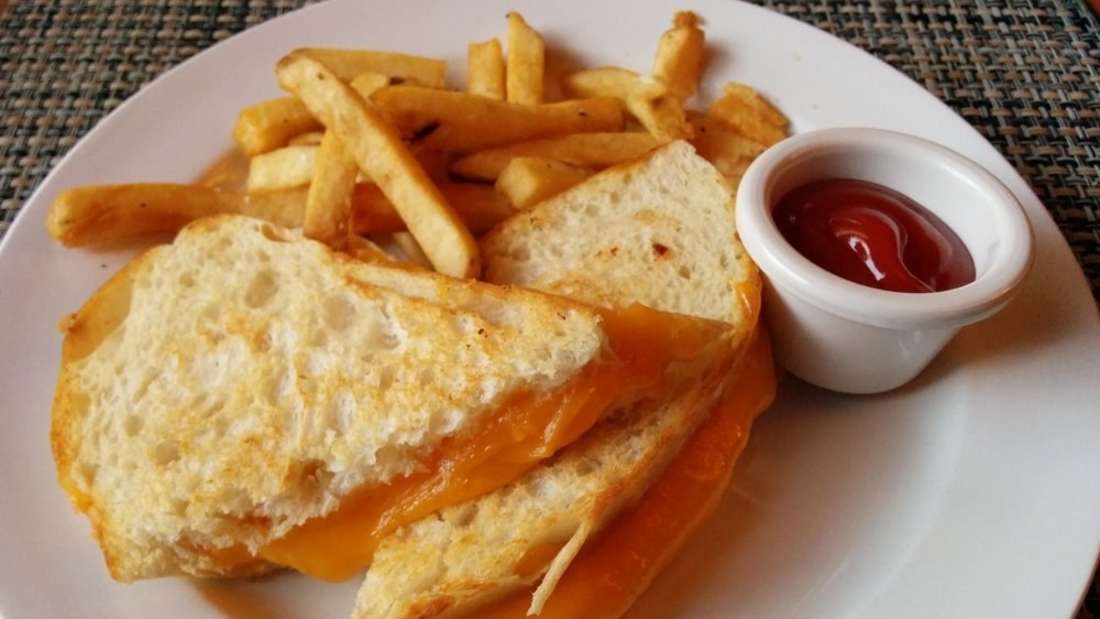 4. You've really heard EVERY vegetarian joke there is.

"Vegetarians are eating the food of my food!!!" - "SCHNAUZE."

5. And you can no longer count the number of times you discussed protein with people because they were afraid you wouldn't eat any more. 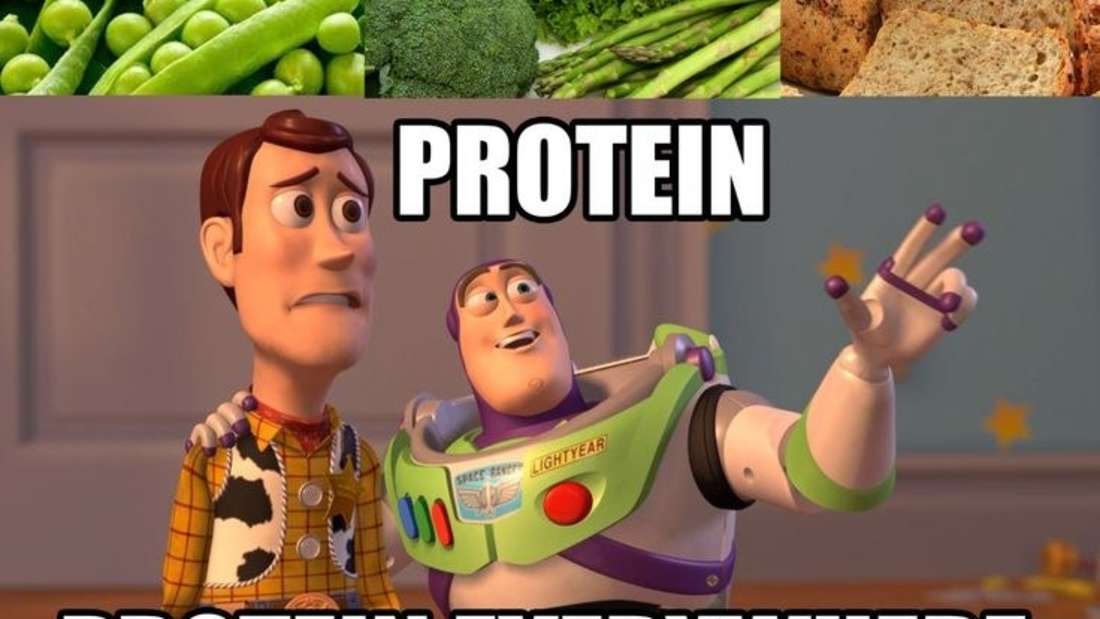 Strangely enough, after having "not ingested protein" for a lifetime because you didn't eat meat, you're still alive! Amazing.

Sorry buddy. I don't dream of steak and ground meat at night. Live with it.

7. You literally have no idea how to cook meat. 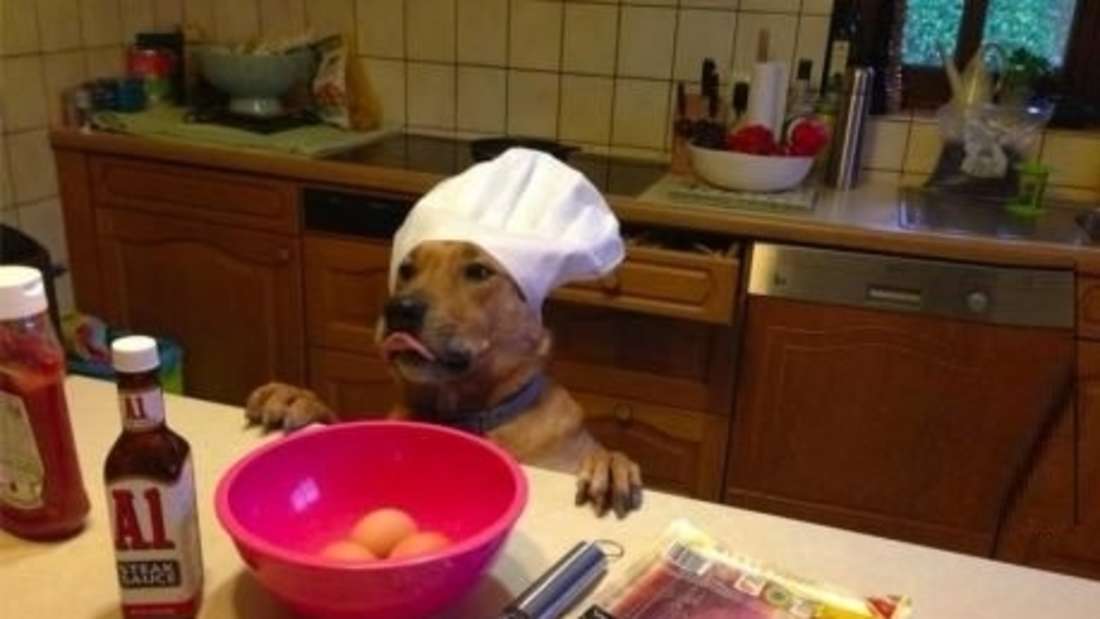 Do you have to ... skin the chicken first?

8. And someone had to explain this whole "how do you want your hamburger?" Thing to you.

9. The thought of eating a whole steak makes you sick.

And could it actually actually make you vomit?

10. When you were younger, you tried to adapt to your carnivorous friends.

But the older you get, the more you don't care not to eat meat while grilling.

11. Traveling abroad has always been ... rather difficult for you.

Especially when the menus are in a different language that you don't understand.

12. And if you accidentally eat something with meat, you will notice it IMMEDIATELY.

Because it's so different from anything you ever eat.

13. You ate an AMAZING amount of pasta in your youth.

If nothing works, noodles work. The wisdom of all vegetarian young people. 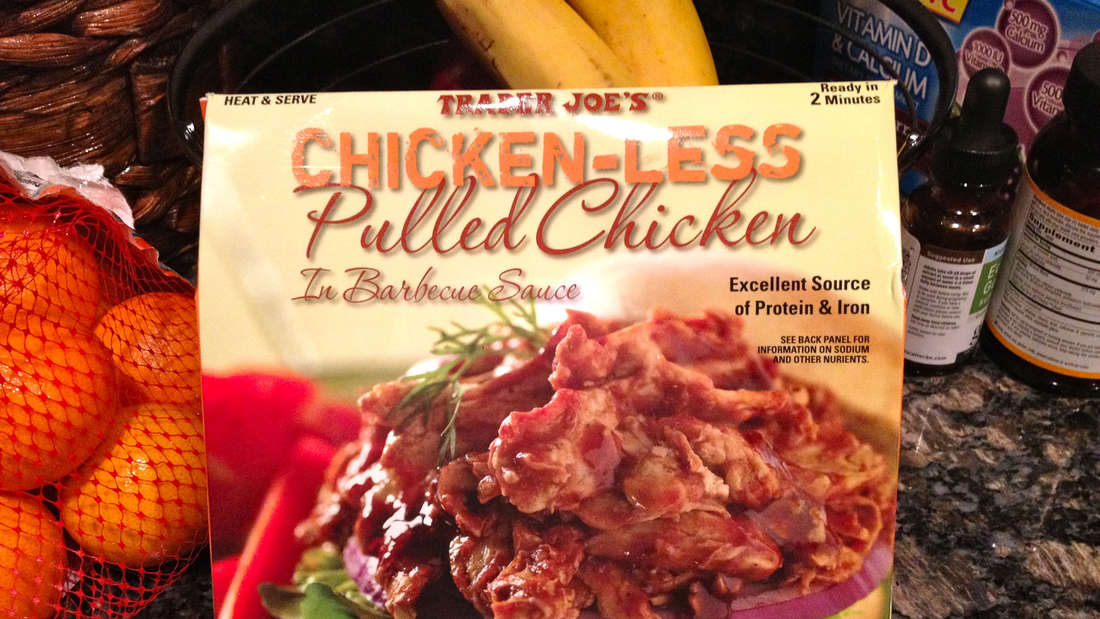 Though you don't mind eating it.

17. You have always had a special rapport with other vegetarians.

18. This is how you react when others think you are not eating meat because it is "trendy" at the moment:

19. And in the end you are sure: the way you grew up was just right!

More vegetables for everyone!

This article first appeared in English.