Parties have the task of representing the political interests of the people. In order to be able to perform this task, they enjoy special rights and obligations. 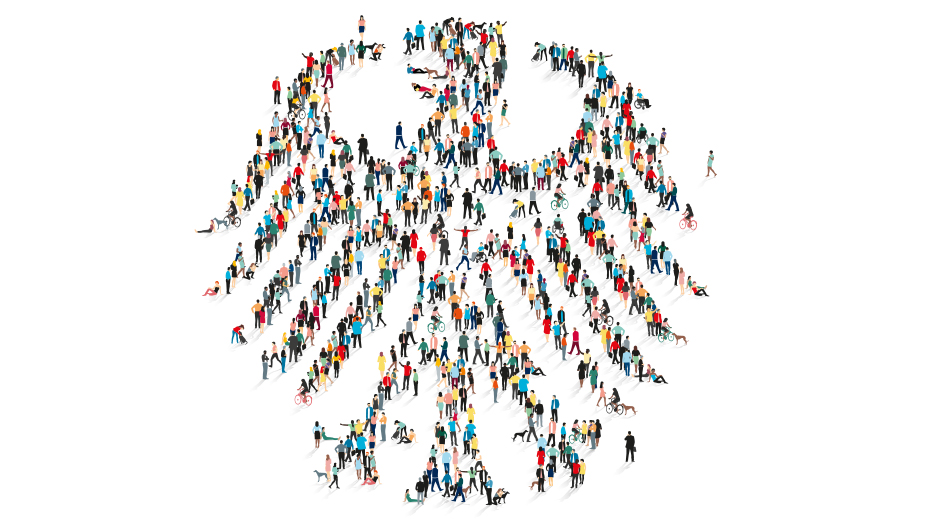 According to the Political Parties Act (PartG), political parties are associations of citizens who have a permanent or long-term influence on the formation of political will and who want to participate in the representation of the people in the German Bundestag or a state parliament.

to the legal text

According to Section 2 (1) of the PartG, a party must provide sufficient assurance that this objective is serious, based on the overall picture of the actual circumstances. The following criteria in particular are decisive for this:

According to this, for example, associations that only want to be politically active at the local level are not parties. The same applies to associations that have formed temporarily to achieve a specific goal.

Tasks of the parties

The Political Parties Act (Section 1 (2) of the PartG) enumerates the activities of the parties with regard to the constitutional task of participating in the formation of the political will of the people. This includes:

Principle of freedom of parties

It finds its limits in the general laws, especially in the criminal laws. For example, election advertising with criminal content cannot be justified on the basis of freedom of activity.

The principle of equal treatment applies to the relationship between the state and the parties. This obliges all public authorities, including public broadcasters, to treat the parties equally when it comes to the provision of facilities and the granting of services.

This is to guarantee equal opportunities in the competition for the approval and support of the citizens. However, the services can be differentiated according to the importance of the party, which is measured in particular according to the last election results (so-called graded equality of opportunity).