What history does England teach

Hemmer and Meßner tell: A little story of the Darién project or why there is Great Britain

We are in late 17th century Scotland. The country is in crisis: war and seven years of famine are driving the rural population into the cities, which are bursting at the seams. The streets are overcrowded with homeless people, and a number of people are starving.

Not far from here, in England, things look different. The country is flourishing - not only, but also due to the colonies administered by England. Above all, the colonies in the New World are making huge profits. But Scotland does not benefit from this, although James II is a Scot who sits on the throne. Because the colonies are administered exclusively by the English "Company", the company that has long had the exclusive privilege of doing business in overseas territories. A privilege from which non-English people are excluded. 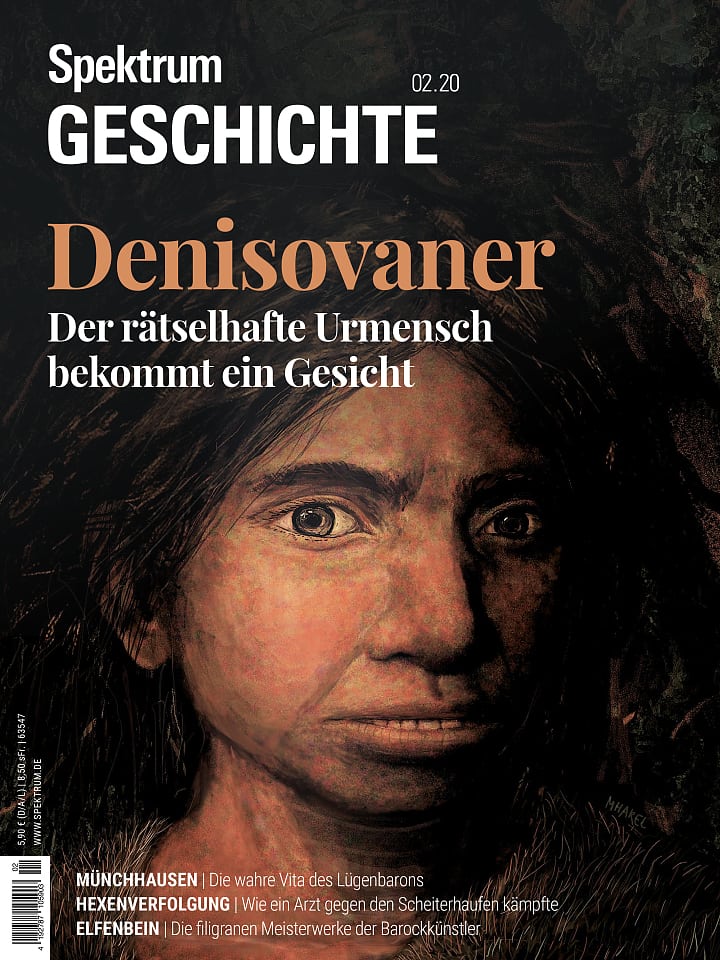 This article is included in Spectrum History, 2/2020 Denisovans

About beer and fateful ideas

As is so often the case, at the beginning of a fateful development there is an idea. So here too. William Paterson, Scot and co-founder of the Bank of England, made a name for himself in England and amassed a not inconsiderable fortune. Now he wants to let Scotland share in the big profits of the colonies.

The idea for this comes to him while drinking beer. A sailor named Lionel Wafer tells him about a piece of land where it has to be downright heavenly: Darién, an isthmus in Panama, between the Caribbean Sea in the north and the Pacific in the south, only inhabited by allegedly friendly natives and as a land bridge between northern and South America ideally located to establish a trading colony.

Paterson immediately sees the potential. Because so far trading with the very lucrative Pacific markets has had a problem: It is cumbersome and expensive, as the most important trade route runs around Cape Horn, the southern tip of South America. This detour is time consuming and extremely dangerous. Not only because there is a threat of pirate raids there, but because every trip at sea is also a trip against the sea. Shipping accidents were the order of the day and could ruin entire companies at one stroke.

For Paterson it is clear: If there were a trading base in Darién, goods from ships in the Pacific could be loaded quickly and easily onto ships in the Atlantic. The cumbersome trip around Cape Horn could be avoided, and at the same time the colonists could make a respectable profit.